“Education becomes most rich and alive when it confronts
the reality of moral conflict in the world.”
― Howard Zinn, You Can’t Be Neutral on a Moving Train: A Personal History of Our Times

[Correction:  In Friday’s edition of the “Ed News,” the editor, in his haste to turn Chanukah into a 9-day holiday, had the festival starting 24 hours before its actual time. Chanukah officially commenced at sundown on SUNDAY.  He regrets the error.] 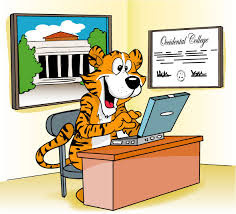